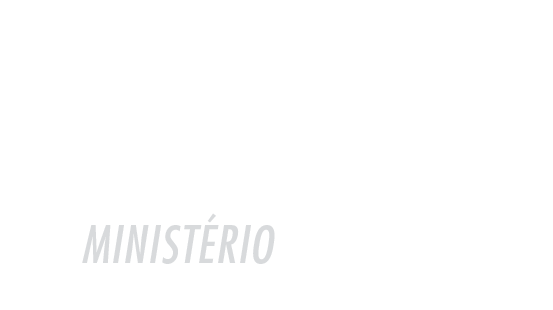 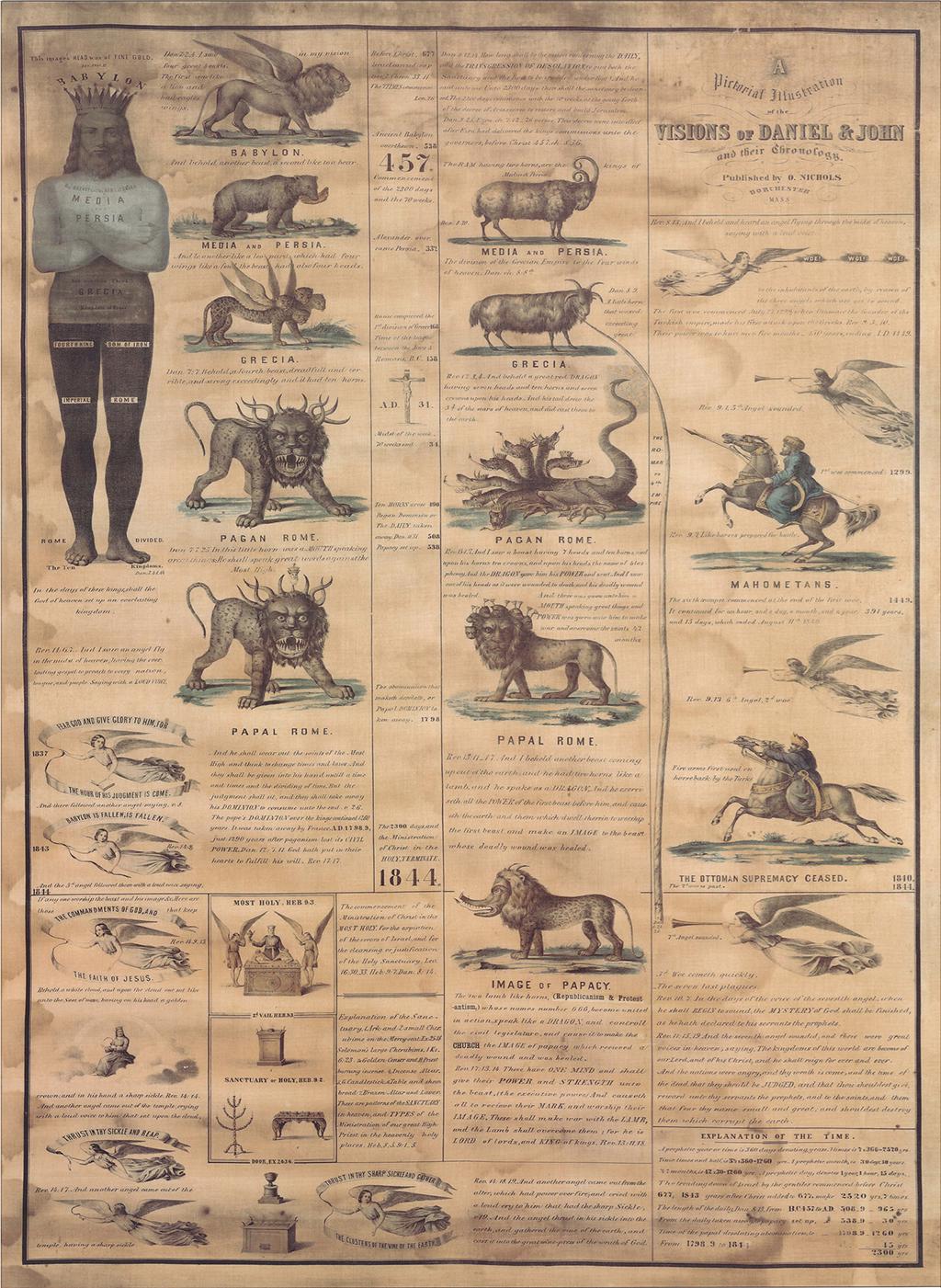 The production of the 1850 chart was the fulfillment of the prophecy given in Habakkuk 2:2 “And the Lord answered me, and said, Write the vision, and make it plain upon tables, that he may run that readeth it.” This was the second and last chart Ellen White was instructed should be produced.  It corrected the “…mistake in some of the figures…” that were present on the 1843 chart.  That correction was the end of the great time prophecies of the Bible.

This is the last chart that Ellen White was told should be created.  It is the second chart of the Millerites that was directed by the Hand of God.  After this point, we were never told again that inspiration directed the creation of a new chart.